Exceptional athletes are honored and immortalized in museums that showcase the history of the sport. Below are some of the nation’s best Halls of Fame for student groups to visit. 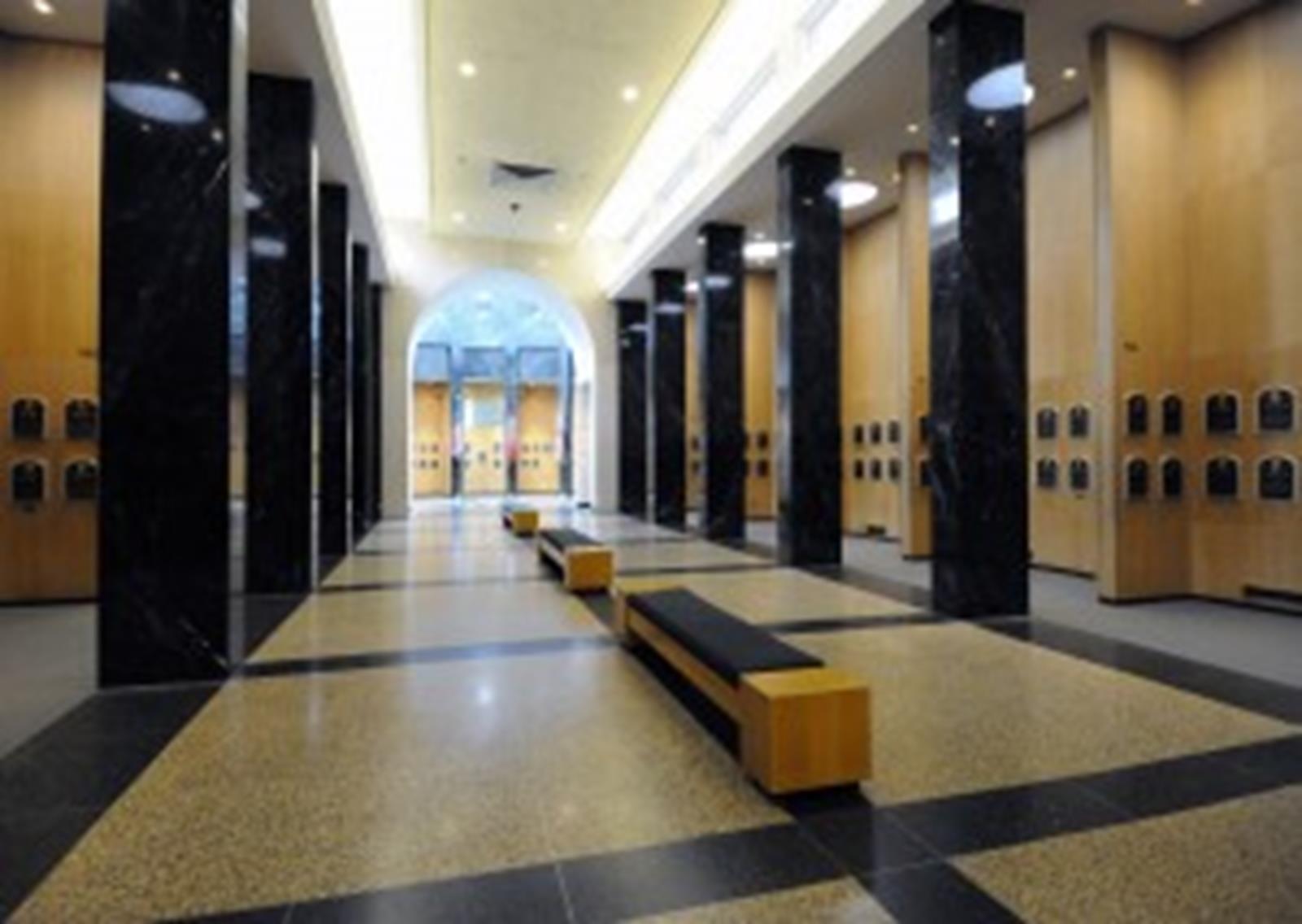 Dedicated to honoring the players and collecting, preserving and exhibiting baseball memorabilia for fans, the Baseball Hall of Fame consists of a museum, Hall of Fame and research library. The Hall of Fame is home to over 40,000 artifacts, including a baseball thrown by Cy Young in the first modern World Series, Bill Mazeroski’s helmet from when he hit the “shot heard ‘round the world” in 1960 and a baseball used by Nolan Ryan during his seventh no-hitter.  Be sure to also check out “The Baseball Experience,” a 13-minute video of the game’s history.

Visitors can make their way up all four floors of the NASCAR Hall of Fame building, beginning with a video on the history of NASCAR in the Belk High Octane Theater on the first floor. On the second floor fans will find Glory Road, a banked ramp modeled after Talladega Superspeedway with 18 featured cars and a salute to 46 tracks. The building also sports a 360-degree Hall of Honor wall with an exhibit for each honoree and Heritage Speedway, which shows artifacts from stock car history. The hall offers tours of local racetracks as well.

Interested in Charlotte? Check out these articles for more great student travel ideas: 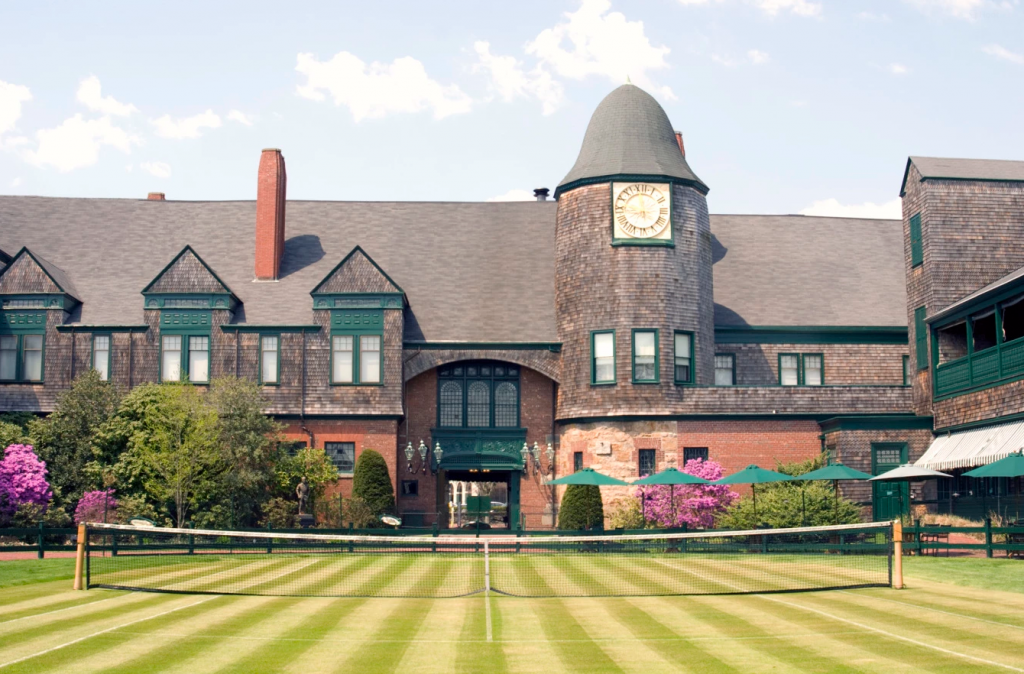 The International Tennis Hall of Fame and Museum, set in the historic Newport Casino, is adjacent to 13 grass tennis courts open for public play. Besides seeing vintage and modern artifacts, art, fashion, trophies and equipment dating back to the 12th century, visitors can watch video highlights from some of the greatest matches in history and learn about Hall of Famers like Billie Jean King and Pete Sampras.

Hundreds of interactive exhibits, skills challenges, clinics, shooting contests and decades of basketball history can be found at Springfield’s Naismith Memorial Basketball Hall of Fame. The hall exhibits some artifacts from when James Naismith introduced the game to his class at the YMCA International Training School in Springfield in 1891. Visitors can also go to the museum for featured basketball movie nights or special events like slam dunk shows put on by some of the NBA’s most popular mascots and dribbling shows by renowned trick performers. 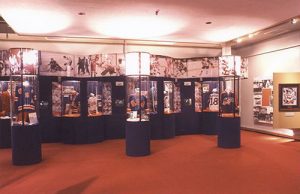 Eveleth has been dubbed the birthplace and “Capital of American Hockey” and it is home to the United States Hockey Hall of Fame. Inside the museum guests will find the Wall of Fame, which showcases all the inductees that are enshrined. Artifacts on display include jerseys worn by famous players such as Pat LaFontaine and Chris Chelios, and antique equipment, like skate-sharpening machines and Zambonies dating back to 1908. Visitors can stop by the Herb Brooks exhibit and the museum’s art section. Downtown Eveleth sports the world’s largest hockey stick at 10,000 lbs. 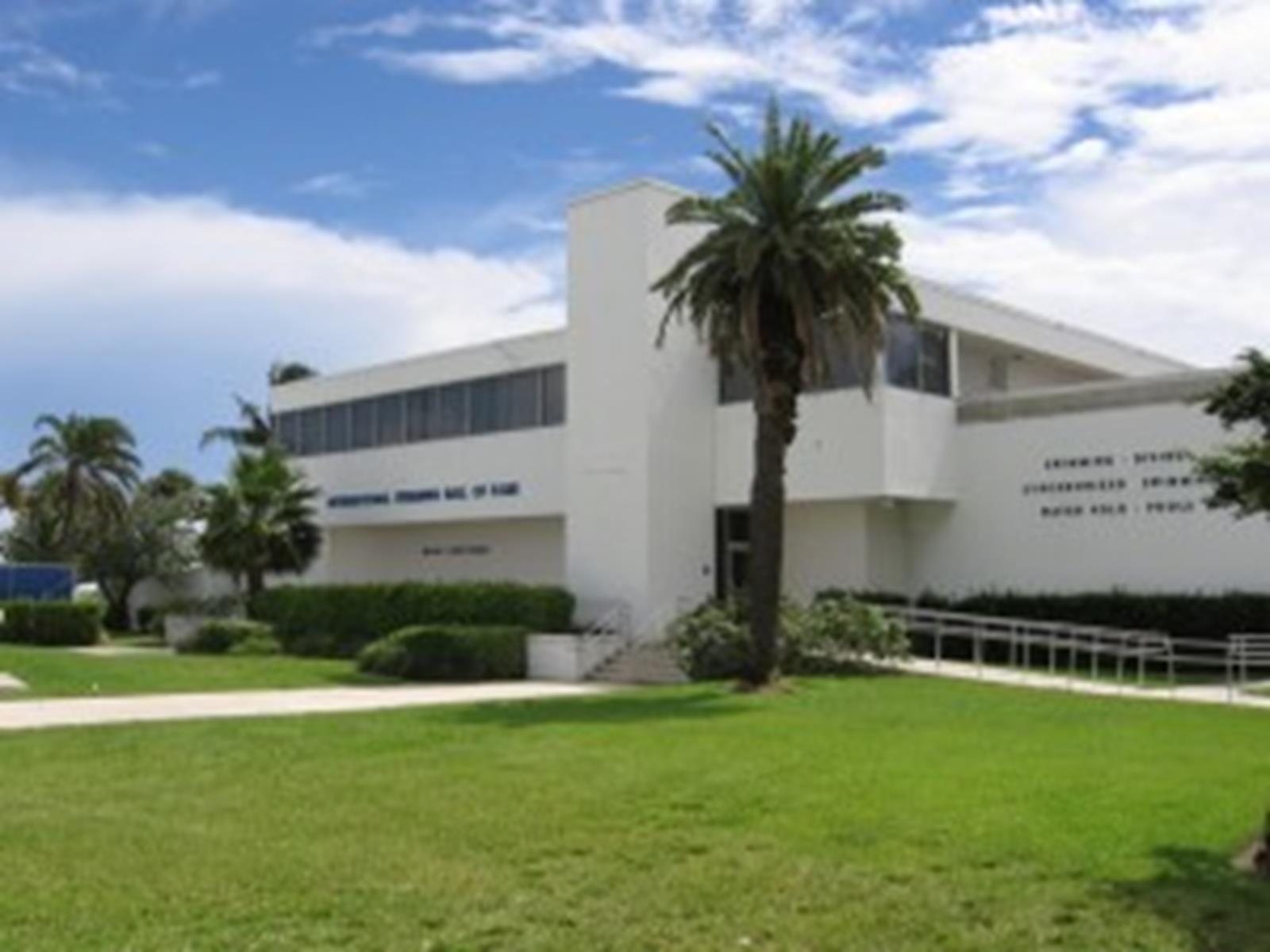 Visitors can enjoy ever-changing exhibits at the Pro Football Hall of Fame. Two exhibits from the recent 2012 season showcase the jersey and cleats from Matt Schaub of the Houston Texans after he threw for 527 yards, tying for the second most ever in a NFL game, and Chris Johnson’s Tennessee Titans jersey and cleats after he became the first player to have four touchdown runs of 80 or more yards. Guests can also walk through the Lamar Hunt Super Bowl Gallery, which displays video kiosks from every Super Bowl and the Super Bowl Theater, which highlights footage from the most recent Super Bowl. 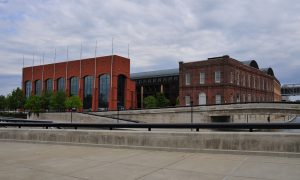 The NCAA Hall of Champions recognizes athletes from all college sports who excelled while in school as well as those who went on to gain Olympic or professional glory. Currently the hall is exhibiting A Student Athletes’s Journey to the Gold. The exhibit focuses on student athletes who demonstrated aspects like the ability to learn, balance work loads, a strong spirit, passion for the community, desire for fair play and good character, and who went on to make their mark in the Olympics. Past exhibits include the History of Women in Intercollegiate Athletics and NCAA Vintage.

Interested in Indianapolis? Check out these articles for more great student travel ideas:

At the Armory Foundation visitors can make their way through several floors of galleries, an atrium and the Fred Levow Marathon Hall, where the New York City Marathon and its fans surround you as you cross the finish line. The floor and walls of the National Track and Field Hall of Fame are covered with world records. Through the 40-foot glass Wall of Fame, etched with the names of the inductees, guests can see into a 65,000-square-foot arena where some of the largest indoor collegiate and high school events in the world are held. 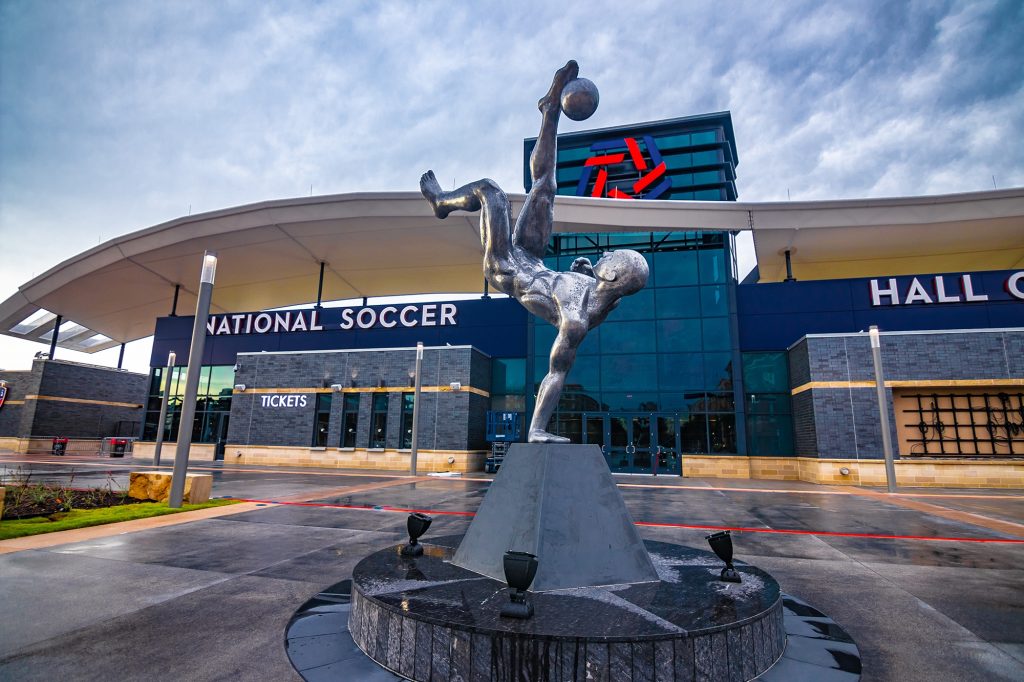 The U. S. Soccer Hall of Fame boasts over 80,000 artifacts, which is one of the largest collections in the world. Some pieces include the world’s oldest soccer ball, which was made in the U.S., the 1991 and 1999 FIFA Women’s World Cub Trophies and the North American Soccer League and 1994 FIFA World Cup USA archives. Located in the Toyota Stadium, the hall has over 300 inductees to date and each one is honored in the museum.